Ari Aster’s first feature is a frightening movie. Hereditary fuses psychodrama with paranormal activity by allowing sinister forces to sink their claws into a grieving family. This atmospheric horror explores occult related themes similar to those in these 7 deadly movies.

A meticulously crafted folktale of witches set in 1630s New England places a banished colonial family into a bleak farmyard to fend for themselves. It’s not long before malevolent forces come a-knockin’ from the woods featuring ominous animals, eerie aul wans, and even the Devil decides to make an appearance. 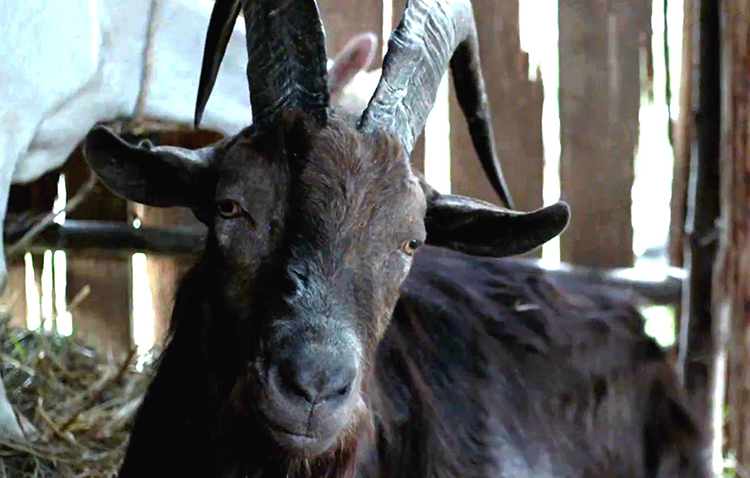 “Wouldst thou like to live deliciously?” Black Phillip in ‘The Witch’ (2015)

Banned from Irish shores for more that 25 years The Exorcist twisted its mangled head into our screens in 1998. Based on a true story the movie hits the ground running with its nerve-rattling opening in northern Iraq to the obscenities that spout from an all-spewing, all-demonising child from her bedroom. Often regarded as the scariest horror ever made, and quite frankly, it is.

There’s something about British horror (movies not Brexit) that makes it much more real. That closeness to Ireland, the familiarity of their accents, Kill List feels uncomfortably real, like a dinnertime drama, until things take an almighty turn. For those who haven’t seen it yet – you’re in for a hell of a time. 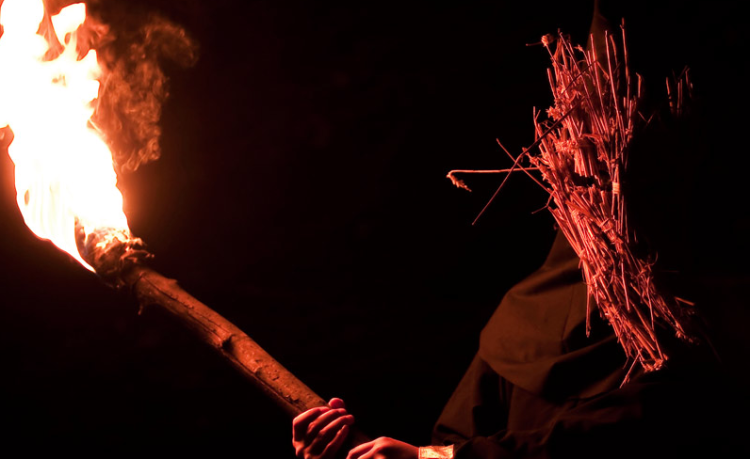 Being pregnant is hard enough without learning that you’re carrying the spawn of Satan and that your friendly neighbours are all part of a satanic cult. Much like Hereditary the mom realises too late in the game that she has been targeted by demonic forces way beyond her control.

“This isn’t a dream! This is really happening!” Rosemary Woodhouse in ‘Rosemary’s Baby’ (1968)

The Torrance family certainly has a rough go of it in the isolated Overlook Hotel. Each member descends into versions of madness so it’s hard to know which ghosts are real and which are imagined. One thing is for sure – The Shining will haunt you forever, and ever, and ever. 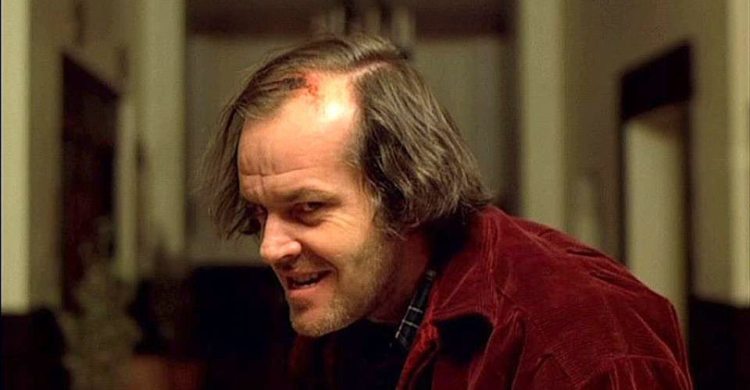 The Killing of a Sacred Deer

Gone are the days when a bunch of Z-listers battled it out in B-movie thrillers – nowadays big movies stars are fighting to be featured, such as the strong cast in Yorgos Lanthimos’ The Killing of a Sacred Deer. Nicole Kidman and Colin Farrell find themselves trapped in a most ungodly situation forcing their family into dire straits.

“He’s got issues. Serious psychological issues.” Steven Murphy in ‘The Killing Of A Sacred Deer’ (2017)

Brian De Palma’s spellbinding adaptation of Stephen King’s first novel is a mother-daughter psychodrama focused on a telekinetic teen and an overbearing parent. The slow-burn dread felt throughout mounts to one of the most intense climaxes ever captured on screen. Like Hereditary, it’s humans that are the real source of our terror. Scary stuff indeed.

We love to hear about deadly things, people, places – anything you think should be included in 7 Deadly Things.

7 Deadly Things is a non-profit website. Copyright infringement is never intended. If there is anything on this site you wish to be taken down just get in touch and we’ll sort it out no problem.

This site uses Akismet to reduce spam. Learn how your comment data is processed.